Paul and Sean discuss Bryan Caplan’s controversial take on college education as being primarily a form of social signaling, then Paul introduces Sean to the wonders of the Painter of Light himself, Thomas Kinkade, and what he symbolizes about the past, present, and future of evangelicalism.

After a brief farewell to Bernard Sanders, Paul and Sean discuss how the economy, labor, tech, and daily life have been transformed by the COVID-19 pandemic and which of those changes will persist even after the pandemic is over.

Paul is hopping mad as he and Sean discuss the many failures of the Food and Drug Administration in the early days of the COVID-19 pandemic. The US could have followed the example of South Korea, but instead of encouraging private companies to rapidly develop multiple tests for the virus as they did in Korea, the FDA created a single point of potential failure by giving only the CDC permission to develop a test. And, because we live in the worst timeline, it failed. They were also slow to remove regulations that discouraged manufacturers from switching over to surgical mask production.

After a little coronavirus chat and a discussion of Paul’s Mini-Beef with Max Boot™, Sean and Paul square off on the electability question as it pertains to one Bernard Sanders.

At the request of one of our Patreon donors, Sean and Paul debate the need for intellectual property, coming to an agreement that, at a minimum, reform to copyright length is desperately needed. (Here’s a link to Paul’s blog post referenced in the conversation.) They also discuss Sean’s mixed feelings about the new movie, 1917, and the sorry state of the Democratic primaries.

No, seriously, Sean and Paul spend the better part of half an hour waxing lyrical about the technical marvels and liberatory potential of frozen, TV dinners. But first they discuss the recent brouhaha over the World Socialist Web Site’s interviews with prominent early American and Civil War historians about the New York Times‘s 1619 project. Sean also brings an update from a recent labor conference, “Bargaining for the Common Good,” surprising Paul with yet another area of political overlap.

In which Sean realizes he’s part of the Koch-topus, reviews the movie Angel Has Fallen, and discusses car refueling etiquette. Meanwhile, Paul tries to get Sean as obsessed with the Baumol Effect as he is.

Paul’s interview with Alex Tabarrok about the Baumol Effect.

PDF of Tabarrok’s booklet, Why Are the Prices So Damn High?

This week, Paul describes his encounter with nativist blowhard Nigel Farage at a libertarian conference. Then Sean and Paul discuss the idiocy of blaming the El Paso shooting on video games and the possible use of the ICE raids in Mississippi to retaliate against a labor union organization drive. 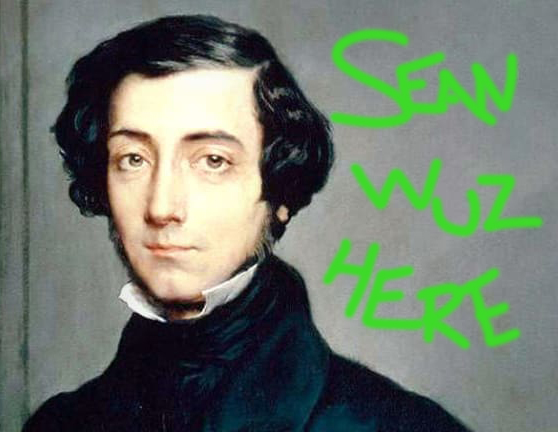 Sean is back from France and Italy and has THOUGHTS. (He also cheers for France over team USA in the World Cup, so take with a grain of salt.) The guys also discuss the uninspiring first Democratic debate and additional ways Twitter sucks before ending with Paul exploring the origins of the term “Judeo-Christian.” 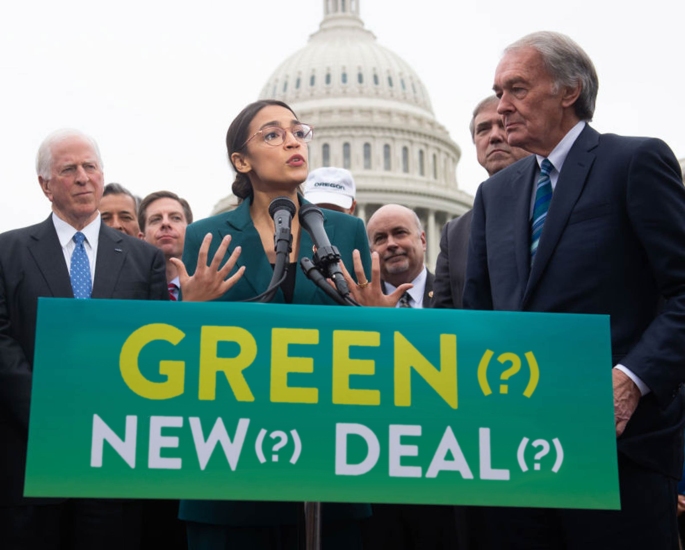 This week, after a short discussion of the Mueller Report, Paul and Sean do a little more arguing than usual as they debate the Green New Deal’s vision of a carbon neutral future. It’s a must listen if you love either salt mines, ducks, or cement. (As you can tell, Impolitic specializes in giving the people what they want, as long as what they want involves heavy industry or quacking.)

Impolitic is a podcast dedicated to friendly arguments between a libertarian and a socialist on politics, culture, and history.

The podcast is hosted by Paul Matzko and Sean Trainor. New episodes are available every Monday on iTunes, Google Play, and Stitcher. We are also on Youtube.